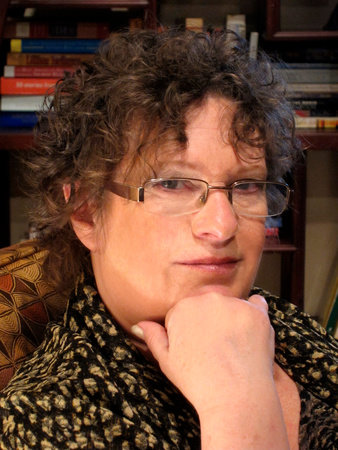 Barbara Rogan was born in New York City and grew up on Long Island. After working for a New York City publisher, she moved to Tel Aviv and a year later established a literary agency that would become the primary conduit for books published in Israel as well as for Israeli writers published abroad. During that period, she served on the board of directors of the Jerusalem Book Fair, and her first novel was published. In 1994, she sold the agency and returned to New York. She has written eight novels and coauthored two nonfiction books. Her fiction has been translated into six languages. She has taught fiction writing at Hofstra University and SUNY, and currently teaches for Writer’s Digest University and in her own online school, Nextlevelworkshop.com. The mother of two grown sons, she lives on Long Island with her husband and a German shepherd known as the Work in Progress.