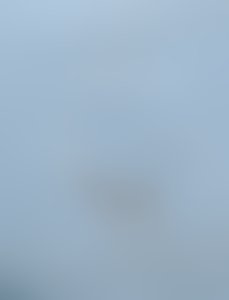 Jostein Gaarder was born in 1952 in Oslo, Norway. He made his literary debut in 1986 with a collection of short stories, which was soon followed by two young adult novels. In 1990 he received the Norwegian Literary Critics’ Award and the Ministry of Cultural and Scientific Affairs’ Literary Prize for his book The Solitaire Mystery. Sophie’s World, Gaarder’s first book to appear in the English language, occupied the #1 spot on Norway’s bestseller list for three years. Now published in 30 countries, the novel has also enjoyed #1 bestseller status in Great Britain, Germany, and France, and has appeared on bestseller lists in Italy, Spain, Canada, Denmark, Sweden, and the United States. Mr. Gaarder, who taught high school philosophy for 11 years in Norway, is now a full-time writer. He lives with his wife and two sons in Oslo.