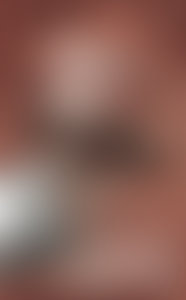 Sam Giancana was a Sicilian-American organized crime boss. Involved with the mob from a young age, Giancana got his start as a driver in the Chicago Mafia, run by the infmaous Al Capone. Giancana climbed his way to the top as the organization’s leadership changed with Capone’s jailing in 1931. By the mid-1950s Giancana was head of the Chicago Outfit, growing the organization’s profits by millions of dollars through a number of illegal means. Giancana led a high-profile life, socializing with the likes of Frank Sinatra and the Kennedys. In 1965 he was tried and sentenced to one year in jail, after which he lived in Mexico until 1974. He then returned to his home in Oak Park, Illinois, where he was shot dead in 1975.