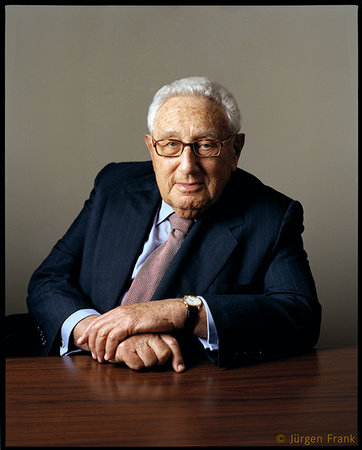 Henry Kissinger served as National Security Advisor and then Secretary of State under Richard Nixon and Gerald Ford and has advised many other American presidents on foreign policy. He received the 1973 Nobel Peace Prize, the Presidential Medal of Freedom, and the Medal of Liberty, among other awards. He is the author of numerous books on foreign policy and diplomacy and is currently the chairman of Kissinger Associates, Inc., an international consulting firm.