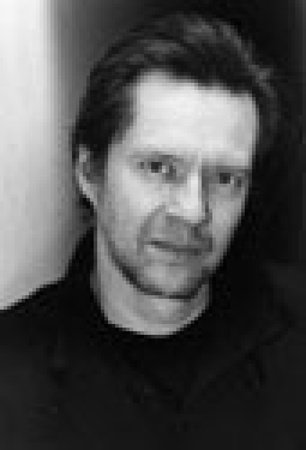 Peter Stephan Jungk was born in Los Angeles, raised in several European cities, and now lives in Paris. A former screenwriting fellow of the American Film Institute, he is the author of eight books, including the acclaimed biography Franz Werfel: A Life from Prague to Hollywood (1990) and the novels Tigor (Handsel Books, 2004), a finalist for the British Foreign Book Award, and The Perfect American (Handsel Books, 2004), a fictional biography of Walt Disney’s last months, which is being turned into an opera by Philip Glass for the New York City Opera.

Books by Peter Stephan Jungk published by Other Press