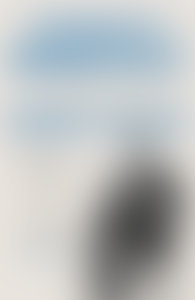 Robert Dallek is the author of Camelot’s Court, An Unfinished Life, and Nixon and Kissinger, among other books. His writing has appeared in The New York Times, The Washington Post, The Atlantic Monthly, and Vanity Fair. He is an elected fellow of the American Academy of Arts and Sciences and of the Society of American Historians, for which he served as president in 2004–2005. He lives in Washington, D.C.