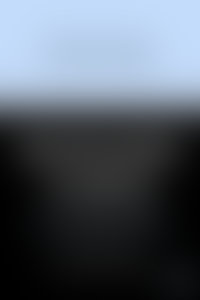 Eve Curie (1904–2007) was a French and American pianist, journalist, and diplomat, as well as the author of Journey Among Warriors and Madame Curie. The latter of which was a biography on Eve’s mother, Marie Curie, who along with Eve’s father, Pierre was a Nobel Prize winner. Eve was married to Henry Labouisse and in the last years of her life, divided her time between Greece, Paris, and New York City.