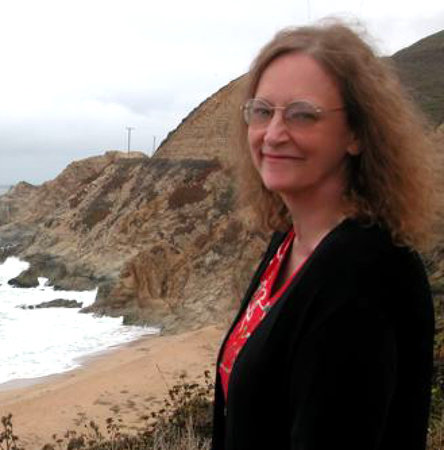 Angela Davis-Gardner is the author of the internationally acclaimed novels Felice, Forms of Shelter, and Plum Wine, which was inspired by the time she spent teaching Tsuda College in Tokyo, Japan. An Alumni Distinguished Professor at North Carolina State University in Raleigh, Angela has won nearly thirty awards for writing and teaching. She lives in Raleigh, North Carolina, where she is at work on her next novel.