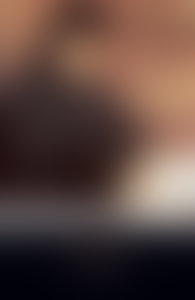 Desiderius Erasmus (1469–1536) was the greatest scholar of the northern Renaissance, the first editor of the New Testament, and an important figure in classical literature. He helped lay the groundwork for the historical-critical study of the past, and his educational writings contributed to the replacement of the older scholastic curriculum by the new humanist emphasis on the classics. By criticizing ecclesiastical abuses, he encouraged the growing urge for reform, and his independent stance in an age of fierce controversy made him a target of suspicion for loyal partisans on both sides and a beacon for those who valued liberty over orthodoxy. Praise of Folly is one of his best-known works.