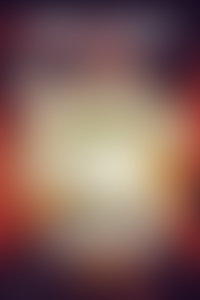 Milton Freedgood was a professional publicist for several movie studios before he decided to concentrate on his writing. Under the pesudonym John Godey, he wrote several novels. The Taking of Pelham One Two Three was the most successful. He died at his home in West New York, NJ on April 21, 2006.

The Taking of Pelham One Two Three