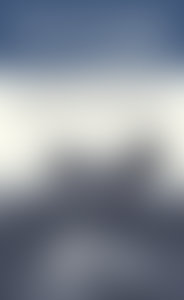 Ronald E. Winter grew up in the farming country of upstate New York. He gave up an academic scholarship at SUNY Albany in 1966 to join the Marines and fight in Vietnam. There he served as a crewman and helicopter machine gunner, flying three hundred missions and receiving many decorations, including fifteen Air Medals, Combat Aircrew Wings, and the Vietnamese Cross of Gallantry. After Vietnam he returned to his studies and earned undergraduate degrees in Electrical Engineering and English Literature. In a two-decade journalism career, Winter received several prestigious awards and a Pulitzer nomination. A fierce advocate of veterans’ rights, he currently works as a writer specializing in media relations.

Masters of the Art