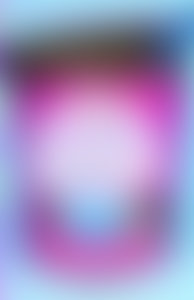 Amiira Ruotola-Behrendt is the coauthor of It’s Called a Breakup Because It’s Broken and It’s Just a F***ing Date with her husband, Greg Behrendt. Along with collaborating with her husband on the bestselling book He’s Just Not That Into You, she also produced The Greg Behrendt Show and Greg Behrendt’s Wake Up Call for television.