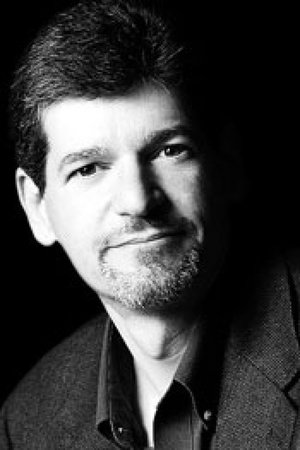 Clive Cussler was the author of more than eighty books in five bestselling series, including Dirk Pitt©, NUMA Files©, Oregon Files©, Isaac Bell©, and Sam and Remi Fargo©. His life nearly paralleled that of his hero Dirk Pitt. Whether searching for lost aircraft or leading expeditions to find famous shipwrecks, he and his NUMA crew of volunteers discovered and surveyed more than seventy-five lost ships of historic significance, including the long-lost Civil War submarine Hunley, which was raised in 2000 with much publicity. Like Pitt, Cussler collected classic automobiles. His collection featured more than one hundred examples of custom coachwork. Cussler passed away in February 2020.

Dirk Cussler is the coauthor with Clive Cussler of eight previous Dirk Pitt adventures: Black Wind, Treasure of Khan, Arctic Drift, Crescent Dawn, Poseidon’s Arrow, Havana Storm, Odessa Sea, and Celtic Empire. For the past several years, he has been an active participant and partner in his father’s NUMA expeditions and has served as president of the NUMA advisory board of trustees. He lives in Connecticut.