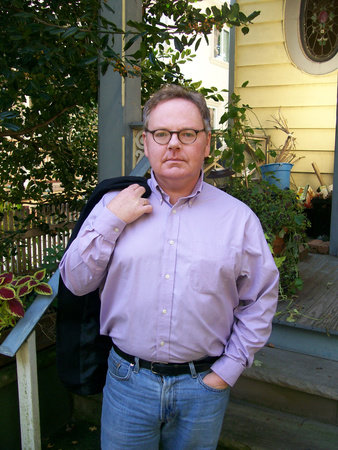 The author of Hockey: A People’s History and four earlier books on hockey, MICHAEL MCKINLEY is also a journalist, a documentary filmmaker, and a screenwriter. A Vancouver native, he was educated at the University of British Columbia and at the University of Oxford. While at Oxford, he was associate editor of the Oxford Dictionary of Modern Quotations. His journalism has appeared in major venues on two continents, including the Guardian, Sports Illustrated, the Los Angeles Times, the National Post, and Saturday Night magazine. He has also written and produced several documentaries for CNN, and one episode of South Park. The Penalty Killing is his first novel.