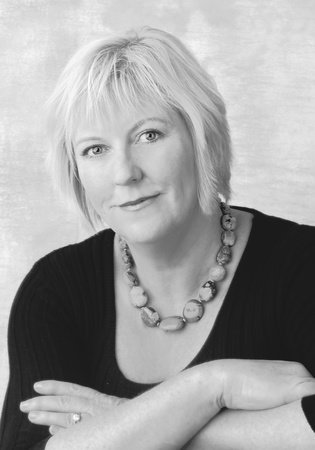 Sally Denton is the author of American Massacre: The Tragedy at Mountain Meadows, September 1857; The Bluegrass Conspiracy: An Inside Story of Power, Greed, Drugs, and Murder; and, with Roger Morris, The Money and the Power: The Making of Las Vegas and Its Hold on America, 1947—2000. She received Western Heritage Awards in 2002 and 2004, a Lannan Literary grant in 2000, and, for her body of work, the Nevada Silver Pen Award of 2003 for distinguished literary achievement. Her award-winning investigative reporting has appeared in The New York Times, The Washington Post, and American Heritage. She lives with her three children in New Mexico.

The Money and the Power