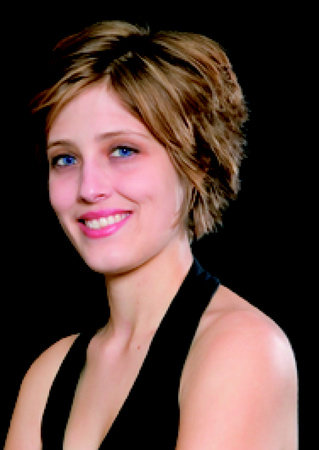 Diana Peterfreund graduated from Yale University in 2001 with degrees in geology and literature. A former food critic, she now lives in Washington, D.C. with her husband and writes full-time.