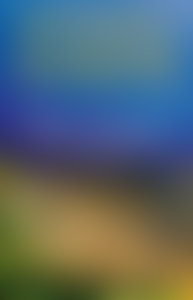 Michael Dibdin was born in England and raised in Northern Ireland. He attended Sussex University and the University of Alberta in Canada. He spent five years in Perugia, Italy, where he taught English at the local university. He went on to live in Oxford, England and Seattle, Washington. He was the author of eighteen novels, eleven of them in the popular Aurelio Zen series, including Ratking, which won the Crime Writers’ Association Gold Dagger, and Cabal, which was awarded the French Grand Prix du Roman Policier. His work has been translated into eighteen languages. He died in 2007.

The Vintage Book of Classic Crime