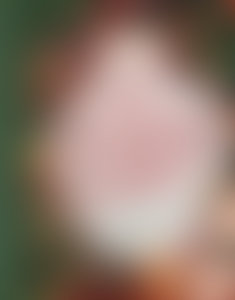 Charles Dickens was born in a little house in Landport, Portsea, England, on February 7, 1812. The second of eight children, he grew up in a family frequently beset by financial insecurity. When the family fortunes improved, Charles went back to school, after which he became an office boy, a freelance reporter, and finally an author. With Pickwick Papers (1836–37) he achieved immediate fame. In a few years he was easily the most popular and respected writer of his time. It has been estimated that one out of every ten persons in Victorian England was a Dickens reader. Oliver Twist (1837), Nicholas Nickleby (1838–39), and The Old Curiosity Shop (1840-41) were huge successes. Martin Chuzzlewit (1843–44) was less so, but Dickens followed it with his unforgettable, A Christmas Carol (1843), Bleak House (1852–53), Hard Times (1854), and Little Dorrit (1855–57), which reveal his deepening concern for the injustices of British society. A Tale of Two Cities (1859), Great Expectations (1860–61), and Our Mutual Friend (1864–65) complete his major works.

A Christmas Carol & Other Stories

A Christmas Carol: A Coloring Classic