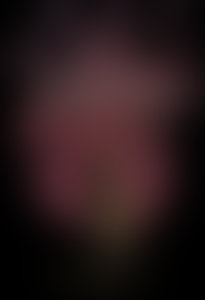 Mike Mignola is best known as the award-winning creator/writer/artist of Hellboy, although he began working as a professional cartoonist in the early 1980s, drawing “a little bit of everything for just about everybody.” He was also a production designer on the Disney film Atlantis: The Lost Empire and visual consultant to Guillermo del Toro on both Blade 2 and the film version of Hellboy. Mignola lives in southern California with his wife, daughter, and cat.

Batman: The Doom That Came to Gotham (New Edition)

Fafhrd and the Gray Mouser Omnibus

Mike Mignola’s Hellboy In Hell and Other Stories Artisan Edition

The Michael Moorcock Library: The Chronicles of Corum Vol. 2: The Queen of the Swords

The Michael Moorcock Library: The Chronicles of Corum Vol. 1: The Knight of Swords