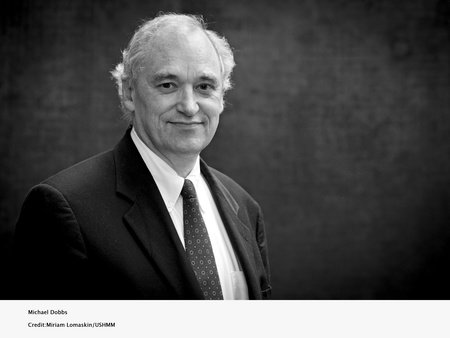 MICHAEL DOBBS was born and educated in Britain, but is now a U.S. citizen. He was a long-time reporter for The Washington Post, covering the collapse of Communism as a foreign correspondent. He has taught at leading American universities, including Princeton, the University of Michigan, and Georgetown. His previous books include the best-selling One Minute to Midnight on the Cuban missile crisis, which was part of an acclaimed Cold War trilogy. He lives outside Washington, D.C.

Down with Big Brother