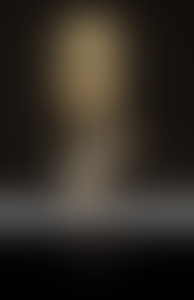 Blaise Pascal was born in Clermont in 1623, the son of a government official. During his short life he left his mark on mathematics, physics, religious controversy and literature. A convert to Jansenism, he engaged with gusto in a controversy with the Jesuits, which gave rise to his Lettres Provinciales on which, with the Pensées, his literary fame chiefly rests. A remarkable stylist, he is regarded by many as the greatest of French prose artists. He died, after a long illness, in 1662.