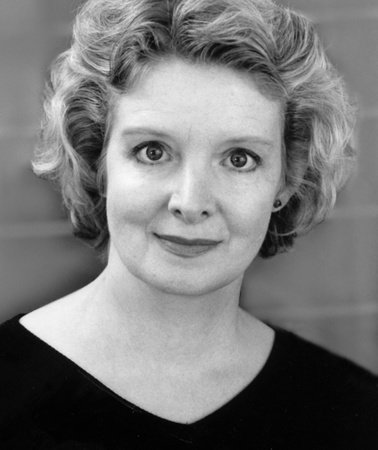 Karen Patkau is the award-winning author and illustrator of many books for children. The first book she illustrated was Don’t Eat Spiders by Robert Heidbreder, which won the Ezra Jack Keats Memorial Medal. Several of her other books have also won prizes including the Our Choice Award for Python Play and Dimensional Illustrators Award for her books In the Sea and Seal is Lost. She has written and illustrated two books for children, both about animals: Ringtail and In the Sea. Karen Patkau resides in Toronto.

Who Needs a Desert?

Who Needs a Prairie?

Who Needs a Reef?

Who Needs an Iceberg?

Who Needs a Jungle?

Who Needs a Swamp?