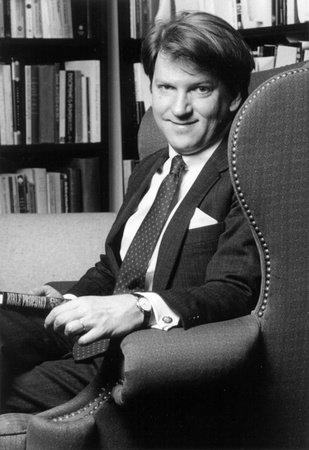 JOSEPH BOTTUM is one of the nation’s most widely published and influential essayists—and author of The Christmas Plains, classic reflections on the meaning of Christmas and the American prairie. Bottum, whose writing has appeared in The Atlantic, the Wall Street Journal, and the Washington Post, is the former literary editor of The Weekly Standard and editor in chief of First Things. He holds a PhD in medieval philosophy and has done television commentary for programs from NBC’s Meet the Press to the PBS Evening News. Bottum Lives with his family in the Black Hills of South Dakota.