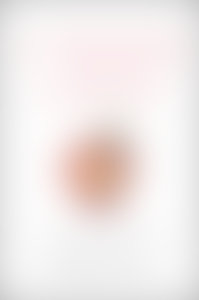 MARK JUDGE is a journalist whose books include Damn Senators: My Grandfather and the Story of Washington’s Only World Series Championship and God and Man at Georgetown Prep: How I Became a Catholic Despite 20 Years of Catholic Schooling. His writing has appeared in the Washington Post, New York Times, Wall Street Journal, First Things, and the Weekly Standard.