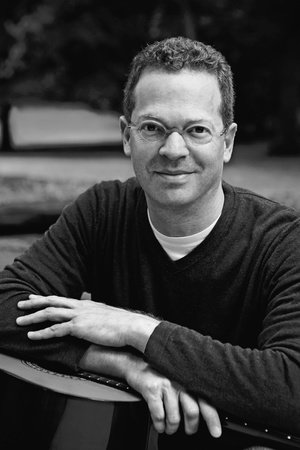 Glenn Kurtz holds a Ph.D. in comparative literature from Stanford University and was a 2016 Guggenheim Foundation Fellow. He has taught at San Francisco State University, California College of the Arts, and Stanford. He has written several critically-acclaimed books, including Practicing: A Musician’s Return to Music, and has been published in The New York Times, Salon, Southwest Review, and ZYZZYVA. He lives in New York City.