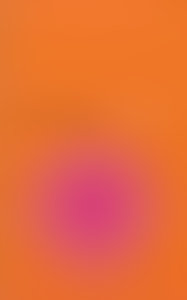 Gordon Downie was a Canadian rock musician, writer, occasional actor, and activist. He was the lead singer and lyricist for the Canadian rock band The Tragically Hip from its inception in 1984 until his death in 2017. In 2001, Downie recorded his first solo album, Coke Machine Glow, and published his first book of poetry and prose of the same name. He released six more solo albums, two of which were published posthumously. Downie, along with his bandmates from The Tragically Hip,  was appointed to the Order of Canada in 2017 for contribution to Canadian music and their support of environmental and social causes.