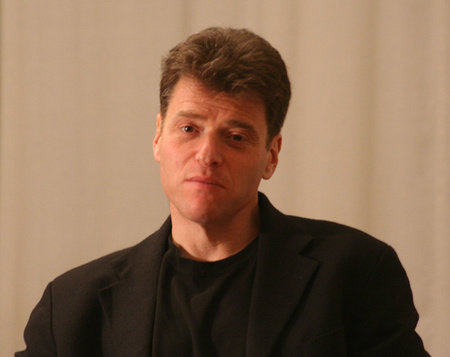 ANDREW KEEN is a Silicon Valley entrepreneur whose writings on culture, media, and technology have appeared in The Weekly Standard, Fast Company, The San Francisco Chronicle, Listener, and Jazziz. As the Founder, President and CEO of Audiocafe.com, he has been featured in Esquire, Industry Standard, and many other magazines and newspapers. He is the host of the acclaimed Internet show AfterTV and frequently appears on radio and television. He lives in Berkeley, California.