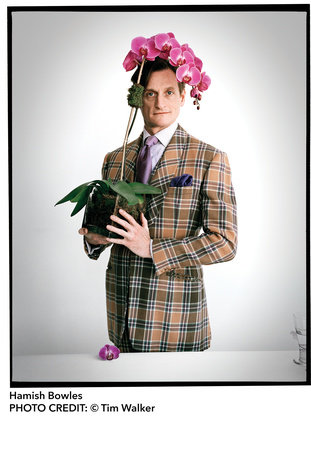 HAMISH BOWLES is the international editor at large of Vogue. Recognized as one of the most respected authorities on the worlds of fashion, costume history, and interior design, he not only writes extensively on style and culture for the magazine but also has curated “Jacqueline Kennedy: The White House Years” (2001) for The Costume Institute at The Metropolitan Museum of Art, “Balenciaga: Spanish Master” (2010) at the Queen Sofía Spanish Institute, and “Balenciaga and Spain” (2011) at the de Young Fine Arts Museum of San Francisco.