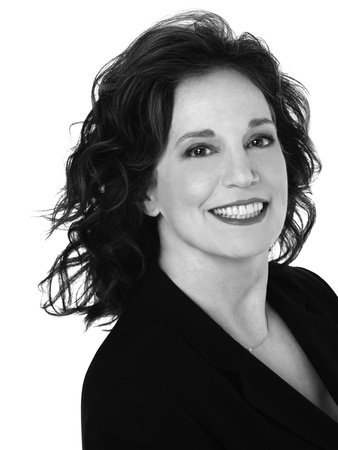 Nina DiSesa has worked in the quintessential boys clubs of advertising for almost thirty years. In 1994, she became the first woman EVP, Executive Creative Director for McCann Erickson New York, the flagship office of the largest advertising agency in the world. Under her creative leadership, the New York office enjoyed an unprecedented 5-year growth period adding almost $2.5 billion in billings. In 1998, she was made Chairman as well as Chief Creative Officer of McCann New York. She was the first woman and first creative director to be named chairman in the McCann global network.

In 1999, Nina was chosen by Fortune magazine as one of the “50 Most Powerful Women in American Business.” In 2005, she received the Matrix Award, given each year to a select group of women in communication. In 2007, she was inducted into the Hall of Fame for CEBA (Creative Excellence in Business Advertising).

Nina and her husband live in an apartment in NYC and escape to their 45-acre horse farm in Dutchess County, New York.