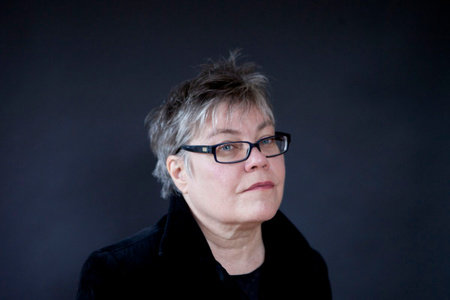 ALANNA MITCHELL is an acclaimed science journalist and author of Sea Sick: The Global Ocean in Crisis, which won the Grantham Prize for excellence in environmental journalism. She won a National Magazine Award in 2014 for a feature on the biology of extinction and in 2015 won a New York International Radio Festival Silver Medal for her science documentary on neonicotinoid pesticides. She has written for The New York Times Science section and is a contributor to CBC Radio’s Quirks & Quarks.