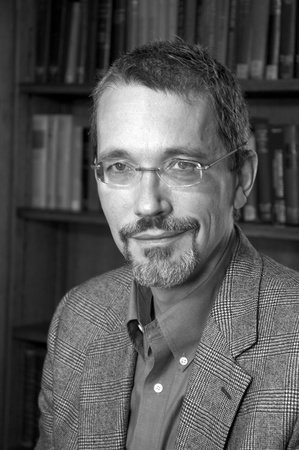 Ian Ayres is an economist and lawyer who is the William K. Townsend Professor at Yale Law School and a professor at Yale’s School of Management. He is a columnist for Forbes magazine and a regular contributor to the New York Times Freakanomics blog. He served for seven years as the editor of the Journal of Law, Economics, and Organization, and in 2006 was elected to the American Academy of Arts and Sciences. He has written ten books, including Super Crunchers, which was a New York Times business bestseller and named one the Best Economics and Business Books of the Year by The Economist. He lives in New Haven, Connecticut.