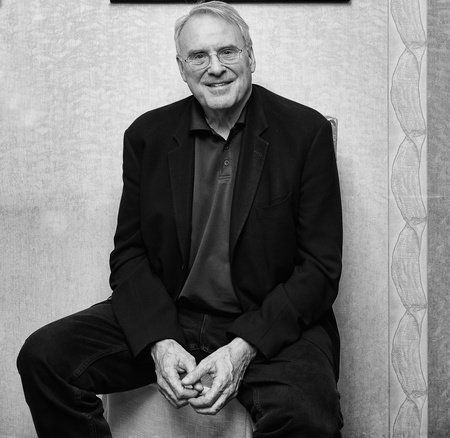 KEN DRYDEN was a goalie for the Montreal Canadiens in the 1970s, during which time the team won six Stanley Cups. He also played for Team Canada in the 1972 Summit Series. He has been inducted into the Hockey Hall of Fame and the Canadian Sports Hall of Fame. He is a former federal member of parliament and cabinet minister, and is the author of six books, including The Game, Home Game (with Roy MacGregor), and Game Change. He and his wife, Lynda, live in Toronto and have two children and four grandchildren.