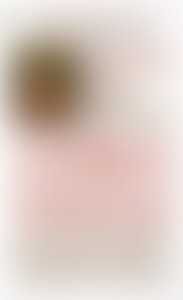 Patty Duke (1946–2016) was a true show business legend whose career spanned six decades. Her Oscar win for her role as Helen Keller in The Miracle Worker made her, at the time, the youngest Academy Award winner. She also entered the history books as the youngest person to have a show bearing her full name, with The Patty Duke Show, on which she played genetically unexplainable identical cousins. In addition to her acting, she became the second woman ever elected president of the Screen Actors Guild.