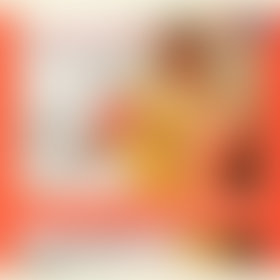 Gene Wilder was a beloved American film actor. Perhaps his most iconic role was as the whimsical chocolatier Willy Wonka in Willy Wonka & the Chocolate Factory. He was also well known for his collaborations with Mel Brooks. Wilder gave acclaimed comedic performances in The Producers, Blazing Saddles, and Young Frankenstein. He acted multiple times opposite Richard Pryor. Gene Wilder passed away in 2016 at the age of 83, after a long and storied acting career.