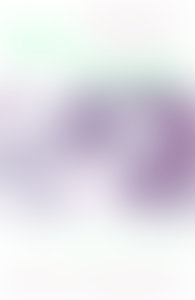 Terri Apter, PhD, is a writer and researcher on girls’ development and women’s psychology. She received her PhD from the University of Cambridge, where she is now a Fellow of Clare Hall. Her book Altered Loves: Mothers and Daughters During Adolescence became a New York Times Notable Book of the Year. She appears regularly on BBC radio as Radio Cambridgeshire’s “resident psychologist.” Terri is married and has two teenage daughters.