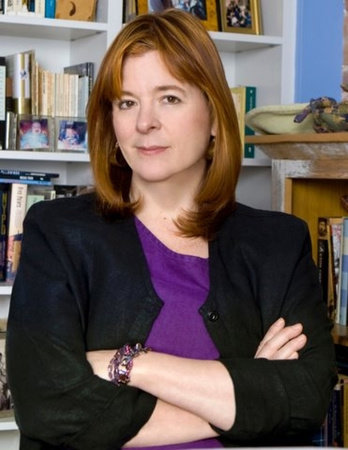 In 2011 Theresa Rebeck was named one of the 150 Fearless Women in the World by Newsweek. She has had more than a dozen plays produced in New York, including  Omnium Gatherum (co-writer), for which she was a Pulitzer-Prize finalist, and the New York Times has referred to Rebeck as “one of her generation’s major talents.” She was the creator of the NBC drama Smash and has a long history of producing and writing for major television and film successes. She is also the author of Three Girls and Their Brother (2008) andTwelve Rooms with a View (2010), both published by Shaye Areheart Books. She has taught at Brandeis University and Columbia University and lives in Brooklyn with her family.

I’m Glad About You

Twelve Rooms with a View

Three Girls and Their Brother