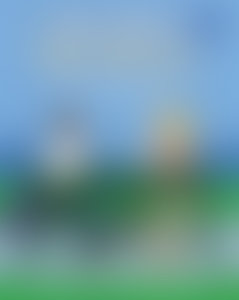 Sara Ellington has written for Charlotte Ventures magazine, Mothers & More’s national newsletter, Forum, and a NASCAR television pilot. Her award-winning advertising work has appeared in The Wall Street Journal, Southern Living, and the Charlotte Observer. From 2005 to 2006 she cohosted The Mommy Chronicles radio show with Stephanie Triplett; they appeared on NBC’s Today show and were selected as “spokesmoms” by Johnson & Johnson for a national satellite media tour announcing the birth of the 300 millionth American. Ellington is the coauthor of The Mommy Chronicles and The Must-Have Mom Manual.