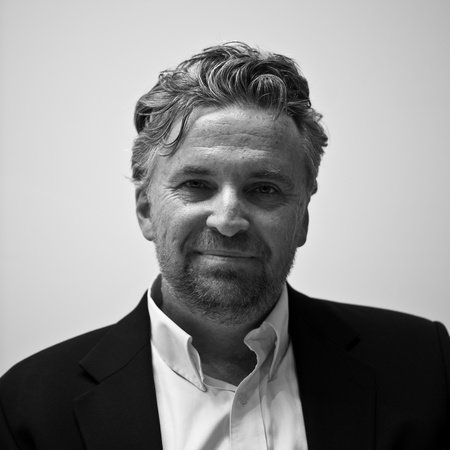 CHARLES FORAN is the author of eight previous books, including the novels Carolan’s Farewell and House on Fire, and the award-winning non-fiction work The Last House of Ulster. Born and raised in Toronto, he holds degrees from the University of Toronto and University College Dublin, and has taught at universities in China, Hong Kong and Canada. A former resident of Montreal, where he was a columnist for the Montreal Gazette and reported on Quebec for Saturday Night magazine, he currently resides with his family in Peterborough, Ontario. Of his most recent book, the essay collection Join the Revolution, Comrade, one critic wrote: “Foran takes seriously his role as a writer who’s alert and engaged with the world” (Quill & Quire). He has made documentaries for CBC Radio and is a contributing reviewer for the Globe and Mail.