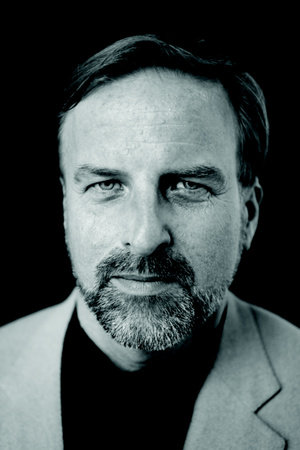 Anthony Flint is the director of public affairs at the Lincoln Institute of Land Policy, a think-tank on land and development issues located in Cambridge, MA, and was a reporter at The Boston Globe for sixteen years. He is the author of This Land: The Battle Over Sprawl and the Future of America. He lives in Boston.

5 Facts about the most important woman you don’t know

“Jacobs was a woman of infinite humility, compassion, warmth and generosity of spirit. She reveled in challenging conversation with thoughtful people, listened carefully to citizen testimony at public hearings, never resisted the opportunity to stand up to power and wished only for people to continue the dialogue she started, not duplicate her words… Jacobs’s thought and writing comprise a resounding symphony of lessons and ideas; they compose a life’s work about economic, social and environmental justice.”–The Nation

1. Jane Jacobs, with no college degree, and never formally educated or professionally trained in urban planning, came to be the most famous urban planning critic and commentator of the 20th century.

2. At a time when women were not involved in urban planning or government, as a young upstart journalist, Jacobs faced down legendary titan Robert Moses and successfully blocked his plans to destroy entire sections of Manhattan with massive highways.

3. Her 1961 seminal work Death and Life of Great American Cities proposed radically new principles for rebuilding cities. At a time when common wisdom called for bulldozing slums and opening up city space, Jacobs’s prescription was ever more diversity, density and dynamism. Her book has been credited with reaching beyond planning issues to influence the spirit of the times.

4. Critics used adjectives like “triumphant” and “seminal” to describe Death and Life of Great American Cities. Wolf Von Eckardt, writing in The Washington Post, observed that it has “proved more important than all the statistical studies of all our myriad urban centers.”

5. Jacobs was a community organization pioneer: she organized massive grass-roots efforts to block urban-renewal projects that would have destroyed local neighborhoods. She inspired countless individuals and established the importance of citizen participation in community design.

In 1968, Jacobs was arrested on charges of second-degree riot and criminal mischief for disrupting a public meeting about the construction of a 10-lane elevated expressway, which would have sliced across Lower Manhattan and displaced thousands of families and businesses. The charges were dropped, and the expressway never got built.