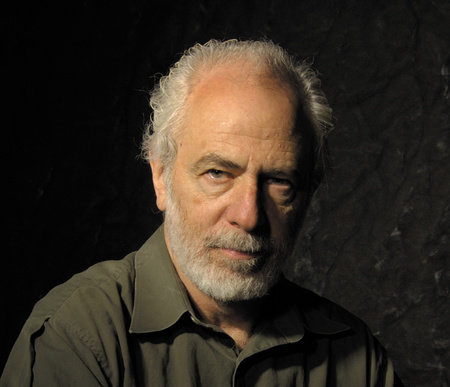 Richard Slotkin is widely regarded as one of the preeminent cultural critics of our times. A two-time finalist for the National Book Award, he is the author of Lost Battalions, a New York Times Notable Book, and an award-winning trilogy on the myth of the frontier in America–Regeneration Through Violence, The Fatal Environment, and Gunfighter Nation–as well as three historical novels: The Crater: A Novel, The Return of Henry Starr, and Abe: A Novel of the Young Lincoln. He is the Olin Professor of English and American Studies at Wesleyan University and lives in Middletown, Connecticut.