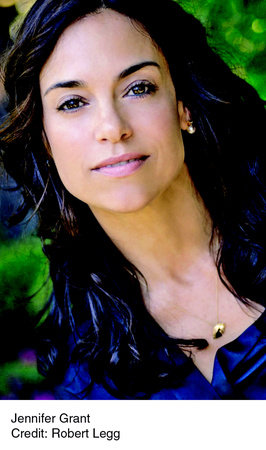 Jennifer Grant was born and raised in Los Angeles, California. She graduated from Stanford University with a degree in history. Before becoming an actor, she worked for a law firm and as a chef at Wolfgang Puck’s Spago. Her first acting role was in Aaron Spelling’s Beverly Hills, 90210, and she later appeared in Friends, Super Dave, and CSI, as well as several feature films. She lives with her son, Cary Benjamin, in Beverly Hills, California.