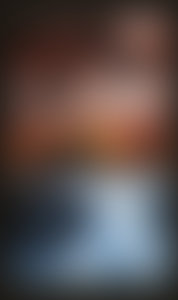 David Eddings published his first novel, High Hunt, in 1973, before turning to the field of fantasy and The Belgariad, soon followed by The Malloreon. Born in Spokane, Washington, in 1931, and raised in the Puget Sound area north of Seattle, he received his Bachelor of Arts degree from Reed College in Portland, Oregon, in 1954 and a Master of Arts degree from the University of Washington in 1961. He has served in the United States Army, has worked as a buyer for the Boeing Company, has been a grocery clerk and college English teacher.

Leigh Eddings has collaborated with her husband for more than a dozen years.

The Eddings live in the Southwest.