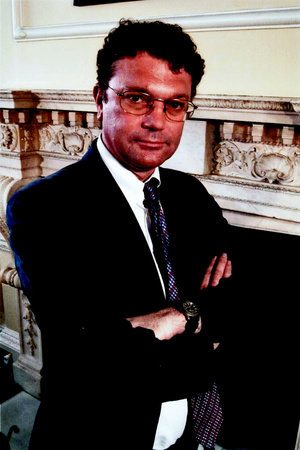 Chris Bellamy is Professor of Military Science and Doctrine and Director of the Security Studies Institute at Cranfield University. Born in 1955, he was educated at the universities of Oxford, London, Westminster, and Edinburgh, where he earned his doctorate. In 1990 he was appointed Defense Correspondent of the Independent, and served in that capacity for more than seven years, reporting from Saudi Arabia and Iraq during the 1991 Gulf War; from Bosnia between 1992 and 1997; and from Chechnya in 1995. He lives in London.