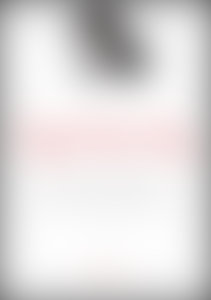 Jon Friedman is an award-winning comedian and a writer and producer from New York City. He is the creator and host of the critically acclaimed The Rejection Show as well as the New York City Beard & Moustache Championships, the Delicious Sandwich Social, and many other popular live events. He launched and edits RejectionShow.com, known to the world as “the Web’s official home for all things rejected,” and he is the author of Rejected: Tales of the Failed, Dumped, and Canceled. Jon and his works have been featured in the Los Angeles Times, on NPR, ABC News, and many more media outlets. He has performed and read at literary events and stand-up comedy venues throughout New York City and beyond.