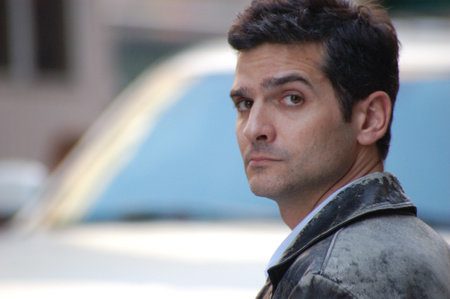 David Levien, author of Thirteen Million Dollar Pop, Where the Dead Lay, City of the Sun, and Signature Kill, has been nominated for the Edgar, Hammett, and Shamus awards. He is also a screenwriter and director, including co-director of Solitary Man (2009) starring Michael Douglas. He lives in Connecticut.

City of the Sun