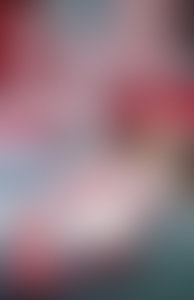 Chris Coste was an All-American at Concordia College in Moorhead, Minnesota, and played five seasons in various independent leagues before finally getting a shot with the Cleveland Indians’ organization in 2000. From there, he moved to the minor league systems of the Boston Red Sox, Milwaukee Brewers, and Philadelphia Phillies. Coste was awarded the 2006 Dallas Green Award for Special Achievement and the 2007 Media Good Guy Award in the Philadelphia area. He is the author of The 33-Year-Old Rookie. He lives in Fargo, North Dakota, with his wife, Marcia, and their daughter, Casey.