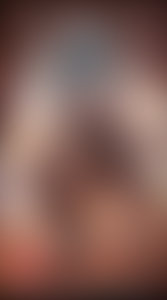 Robert Greenberger is the creator of Comics Scene, the first national magazine covering comic books, comic strips, and animation. He has worked for DC Comics and Gist Communications, and he served as director of publishing operations for Marvel Comics. Greenberger is the author of numerous novels, including adventures set in the Star Trek universe, and is the news editor for the trendsetting online popular culture site ComicMix. He lives with his wife, Deb, in Fairfield, Connecticut.

The Further Adventures of Sherlock Holmes – Murder at Sorrow’s Crown