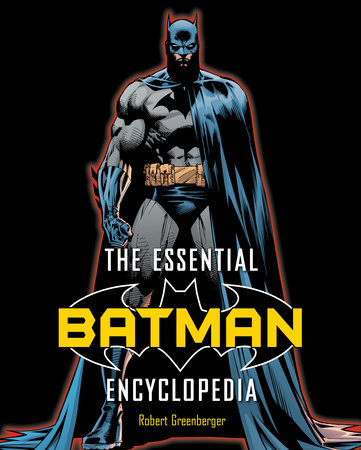 About The Essential Batman Encyclopedia

“Criminals are a superstitious, cowardly lot. So my disguise must be able to strike terror into their hearts. I must be a creature of the night, black, terrible. . . . I shall become a bat!” So declared millionaire industrialist Bruce Wayne, orphaned as a boy by a murderous thug and driven as a man to battle the scourge of crime by becoming Batman. Batman swooped into popular culture in 1939–and for nearly seventy years has thrilled audiences in countless comics, live-action and animated television programs, and seven feature films. Prowling the darkened rooftops of Gotham City, roaring through the teeming streets in the sleek, high-powered Batmobile, and leaping into action when the iconic Bat-Signal pierces the night sky, the Caped Crusader is a larger-than-life legend. And now, for the first time in more than thirty years, everything there is to know about Batman–from the beginning to the present, and from A to Z–is collected in one comprehensive new sourcebook. More than 500 pages of entries and illustrations include:

• fascinating details and the complete background on Batman’s origins
• biographies of every major character in the Batman universe–including his closest allies, from Robin the Boy Wonder and faithful butler Alfred Pennyworth to Commissioner Gordon; and his countless enemies, from the Joker, Penguin, Catwoman, and the Riddler to Scarecrow, Two-Face, Ra’s al Ghul and Poison Ivy
• classic black-and-white comic book artwork throughout
• two sixteen-page full-color artwork inserts

Even an all-access pass to the Batcave couldn’t rival former DC Comics editor and Batman scholar extraordinaire Robert Greenberger’s exhaustive ultimate archive. The Essential Batman Encyclopedia is a must for every Batman fan’s bookshelf.

BATMAN, the DC Logo, and all related names, characters and elements are trademarks of DC Comics © 2008. All rights reserved. 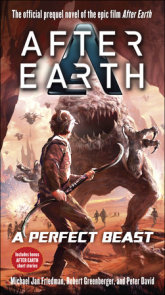 See all books by Robert Greenberger

Robert Greenberger is the creator of Comics Scene, the first national magazine covering comic books, comic strips, and animation. He has worked for DC Comics and Gist Communications, and he served as director of publishing operations for Marvel Comics. Greenberger… More about Robert Greenberger