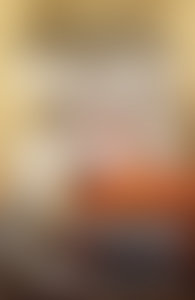 Chris Hunter retired in March 2007 from the Defense Intelligence Staff, where he was the MOD’s senior IED intelligence analyst. He is a former chairman of the Technical Committee of the Institute of Explosives Engineers and continues to work as a counterterrorism consultant. He works regularly with U.S. military and law enforcement personnel, including a number of government agencies and the U.S. Special Forces. He has served on numerous operations in the Balkans, East Africa, Northern Ireland, Colombia, and Afghanistan and was awarded the Queen’s Gallantry Medal for his actions during his tour in Iraq. He lives with his wife and two daughters in the west of England.