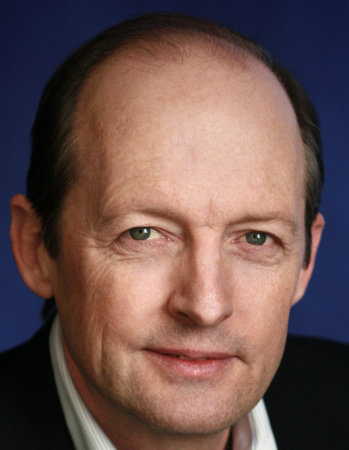 MICHAEL A. SHEEHAN has held the following positions: New York City Deputy Commissioner for Counterterrorism; Assistant Secretary General in the Department of Peacekeeping Operations at the United Nations; Ambassador at Large for Counterterrorism at the State Department; National Security Council staff officer at the White House; and commander of a counterterrorism hostage rescue unit in the U.S. Army Special Forces. A graduate of West Point as well as U.S. Army Airborne, Ranger, and Special Forces schools, Sheehan was deployed in such hot spots as El Salvador, Panama, Korea, and Somalia before retiring from the military as a lieutenant colonel.

Sign me up for news about Michael A. Sheehan and more from Penguin Random House

Books by Michael A. Sheehan